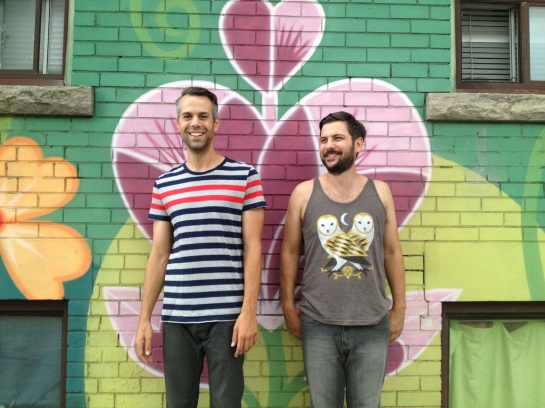 Greg Querel and Chad Hagen collectively form the indie rock duo known as Terra Delu. Just over a year ago the proud Winnipeggers were split from one another as Greg moved to Toronto in pursuit of his Master’s degree. Rather than letting the move put a halt to the music, Greg and Chad have overcome their regional barriers with the release of their debut album All Margins, No Keys. Chad called in from Winnipeg while Greg joined me in studio to breakdown their song’s historical undertones, ranging from odes to political activists and homage to Aboriginal culture.