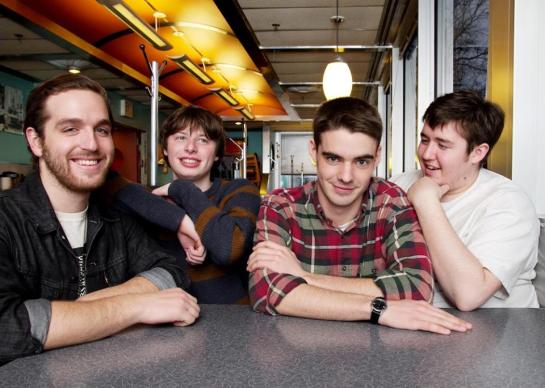 Modern Baseball’s nostalgic mix of pop-punk and emo has catapulted the band to the forefront of the current crop of melodic punk groups spilling out of America’s North-East. Their second album, You’re Going to Miss It All, has received rapturous reviews from critics and landed the band a coveted opening slot on tour with fellow Philadelphia crew the Wonder Years. Ian Gormely caught up with the band’s singer, songwriter and guitarist Brendan Lukens ahead of their Toronto gig at the Phoenix.